The EAPCCT looks forward to welcoming you to the beautiful Estonian capital Tallinn, for the 40th International Congress of the EAPCCT from 19 to 22 May 2020, the first congress we will have held in the Baltic states. Tallinn is a vibrant and enterprising city that sits on the shores of the Baltic Sea and the Gulf of Finland. It has a long and remarkable history as a major trade hub dating from the 13th Century onwards. At the centre of the city is one of the world’s best-preserved medieval cities with its cobbled streets, ancient walls and turrets, old merchant houses, warehouses and churches still intact; designated a UNESCO World Heritage Site in 1997. Yet Tallinn also manages to be a modern city, famous for its progressive outlook and for its leadership in modern technological industries. A major tourist destination with excellent connections Tallinn boasts fascinating museums, art galleries, theatres, great cuisine, hostelry and hospitality whilst the surrounding countryside and seas bring nature very close. It was the European Capital of Culture in 2011. Join us there for some great science and to explore!
Read more 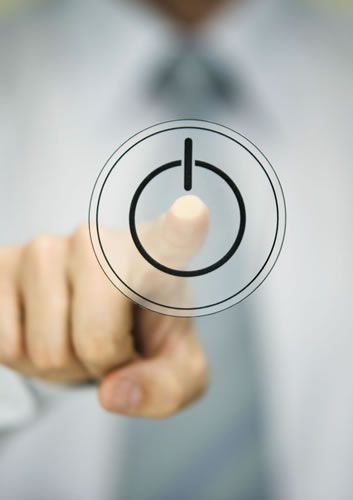 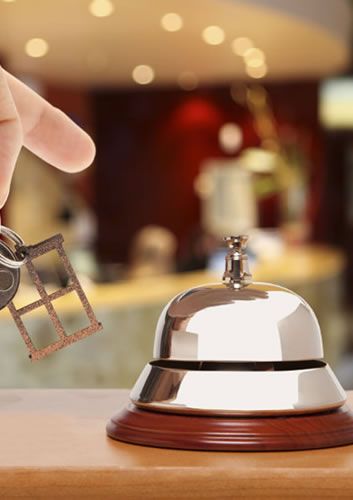 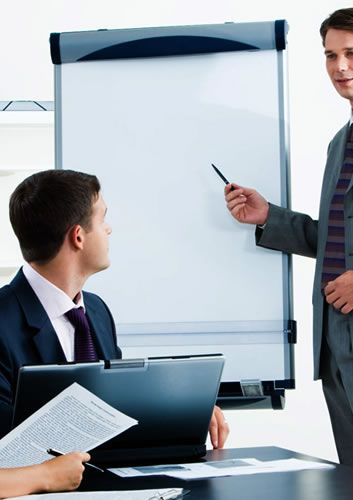 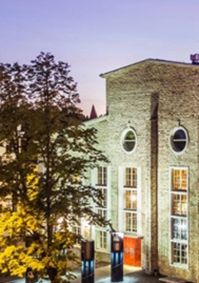 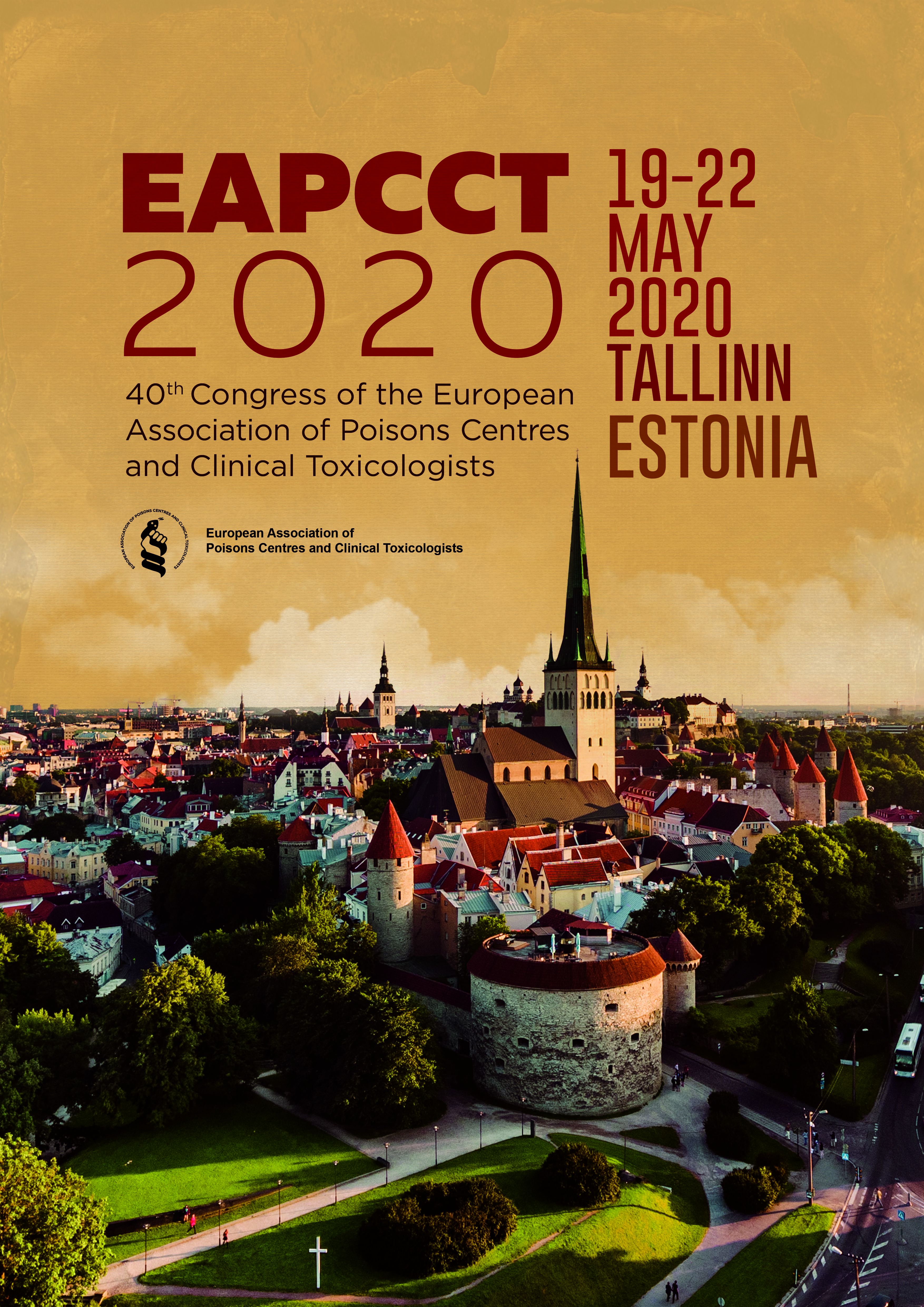